The Hindu festival of Holi – 6 March

The BBC’s handy religious calendar is back!  Find it here as part of the new Religion & Ethics section.

I’ll bring a copy of James Cheshire and Oliver Uberti’s new book London: the information capital to our next LBFN meeting on 20 January. 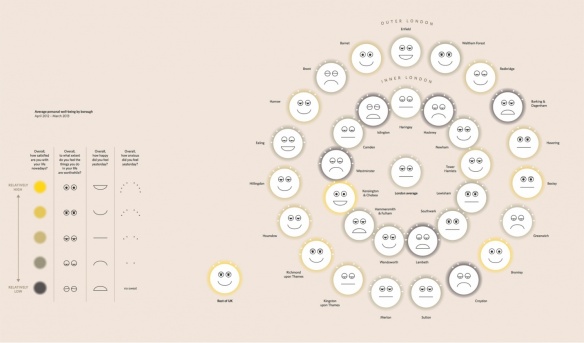 How are we doing?  Life satisfaction, purpose, happiness & anxiety in each borough in London: the information capital by James Cheshire & Oliver Uberti.  Click to enlarge. 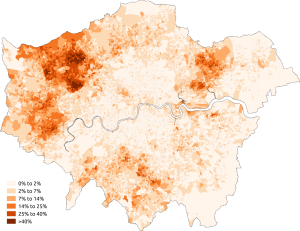 Check out the new additions to our maps page, too: